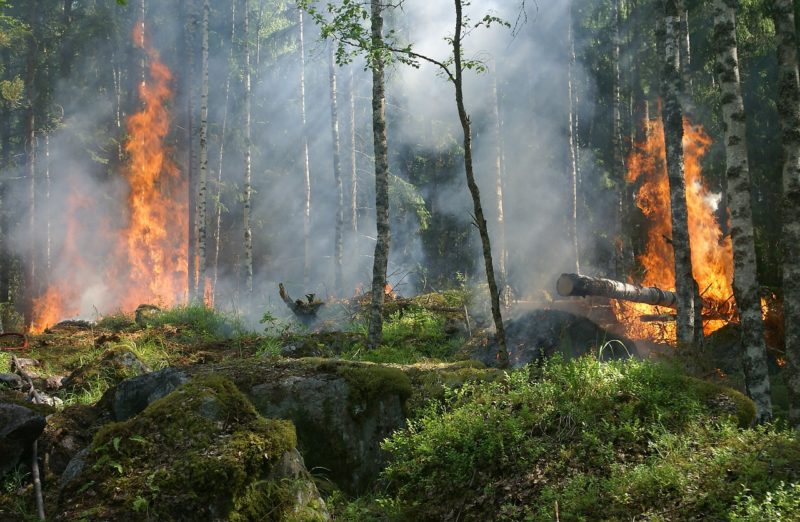 Unfortunately, the list of negative effects and consequences of global warming on planetary life is long, thanks to a reproachable behavior towards the preservation of the environment.

The increase in the global temperature of the planet continues to increase dangerously, with an unusual melting of polar ice and other consequences derived from climate change that we do not notice, either due to indolence, ignorance, or unconsciousness. Let’s see:

Although most people do not associate it, dangerous increases in carbon dioxide emissions that pollute the air, trigger allergies, respiratory illnesses, and other ailments associated with a disruption in the timing of the seasons.

For example:
Spring comes earlier, lasts longer and generates the early emission of pollen in the flowers, an allergen that will remain in the air longer than estimated. More severe winters also produce illnesses.

Likewise, serious diseases such as Dengue Fever, Chagas Disease, Malaria, and other pandemics reappear thanks to a one-degree increase in global temperature spread in nations with warm or temperate climates with health vulnerability.

But in nature  a decrease in crime in cities  And it is that many have had to face a forced move to new habitats because of climate change, faced with the loss of home.

For example:
Such is the case of polar bears, who have been trapped or perish in areas affected by melting and die after being unable to overcome starvation and the change in the habitat to which they were accustomed.

Or mice, birds, and squirrels, among others, have had to flee to higher ground to better cope with climate change, given severe droughts or intense heat that they are unable to withstand and migrate in search of a new home.

As is known, the earlier arrival of spring is an obvious consequence of global warming. The seasons alter their cycle and this affects many small animals, which will have to move to other latitudes in search of food.

Those who become aware of climate change, manage to travel in advance and their offspring will carry new genetic information involved in this biological variation. 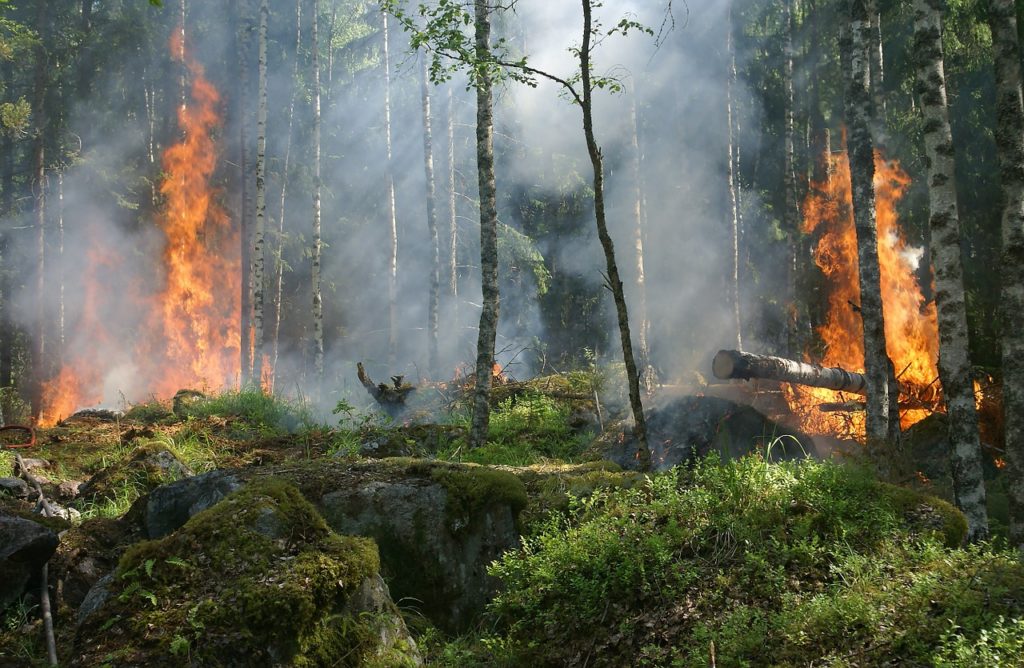 The high temperatures are produced by the high concentration in the atmosphere of greenhouse gases resulting from the burning of fossil fuels.

Which cause accelerated snowmelt and more pronounced droughts, are also pointed out by the scientific community as a cause in the increase of fires that devastate large areas of forests or national parks in the northern hemisphere, especially in the United States.

Although one should not forget the harmful effect of logging and burn for economic purposes in many areas of the planet, a process that undermines the natural production of oxygen and carbon dioxide retention fulfilled by plants during photosynthesis, to the benefit of the rest of the world’s living species.

In recent times, the devastating power of many hurricanes has been evident, bringing disaster to entire cities, with fatalities and the subsequent appearance of diseases.

Hurricanes are getting worse and worse because they are the perfect mechanism for the planet to distribute the excess heat from warmer areas to colder ones, so the higher the temperature, the greater the occurrence of these natural phenomena. 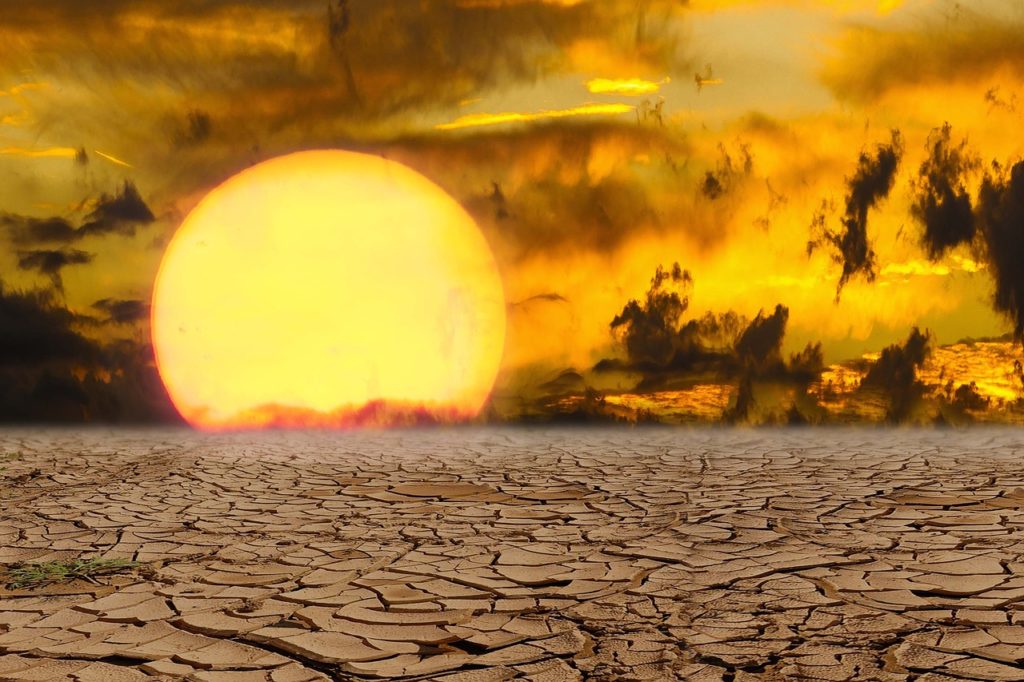 Unable to withstand such high temperatures that are the expression of the exacerbated use of fossil fuels in energy production on a large scale.

The progressive melting of glaciers is also causing the weight they exerted on the mountains to disappear, so mountain ranges are re-emerging to the surface.

This has been evident in the Alps and other mountains of the planet. Another consequence produces rockfall, at best.

Another sad reality of climate change is related to  the disappearance of more than a hundred lakes in the Arctic zone of the planet, affected by melting ice .

The melting ice is accelerating at the planet’s poles and has caused drainage towards them that also affects the ecosystem they harbor, which is also left with no place to live, as a result of the increase in temperature in the oceans that triggers a thaw in the polar ice caps, a phenomenon that threatens the life of coastal cities in the not so distant future.

Other consequences: reduced availability of drinking and irrigation water, as well as the threat to the survival of animal and plant species. 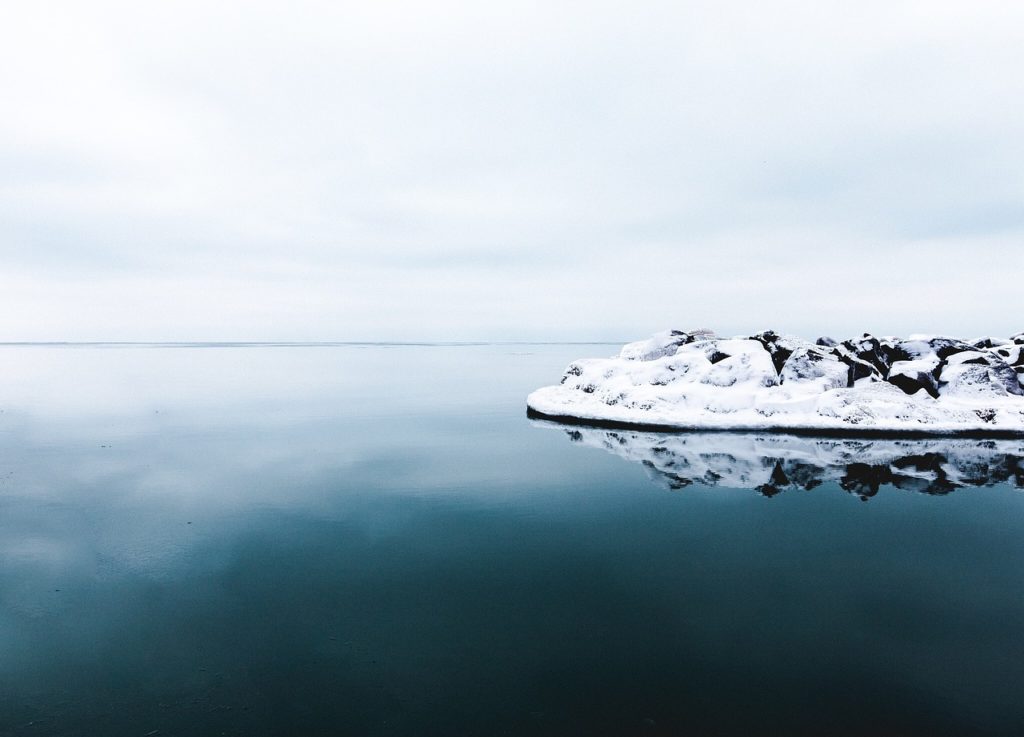 It is not only the melting of glaciers that is a devastating reality of global warming.

So is the disappearance of the ice sheet that naturally remains below the surface, with structural consequences due to soil subsidence, affecting the stability of bridges, roads, highways, and houses.

Plant growth in the Arctic

Incredibly, plant species that used to live in frozen areas of the planet, towards the Poles, can now grow year-round, thanks to the new composition of these soils in recent decades, following the melting polar.

Climate change likewise leads to  reduced food production in areas of such important extension crops  as wheat or corn, affected by severe droughts or floods that bring plagues such as mass unemployment.

Or uncontrolled migrations in search of places to get food. Food prices also skyrocket when productivity in the fields drops. 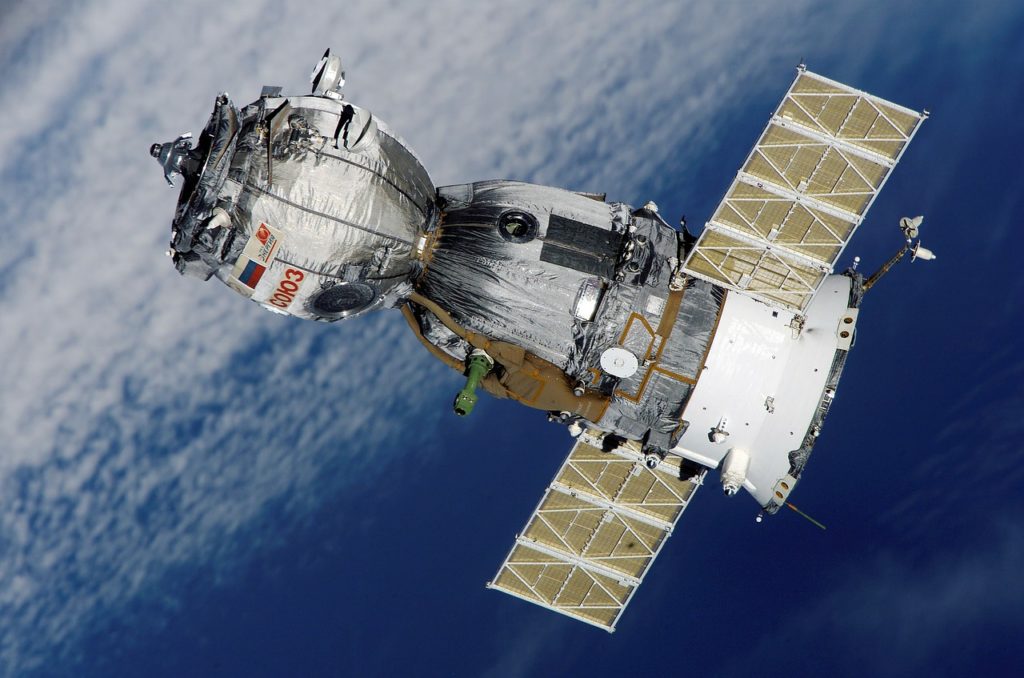 In the Earth’s atmosphere, air molecules collide by a natural drag effect. This phenomenon affects the course of satellites, which often drift out of orbit.

But thanks to the increased presence of carbon dioxide, greater heat is produced, affecting the molecules, which by colliding less cool the air.

The consequence: the atmosphere will be much less dense and therefore less aerodynamic drag is also generated, which slows down artificial satellites.