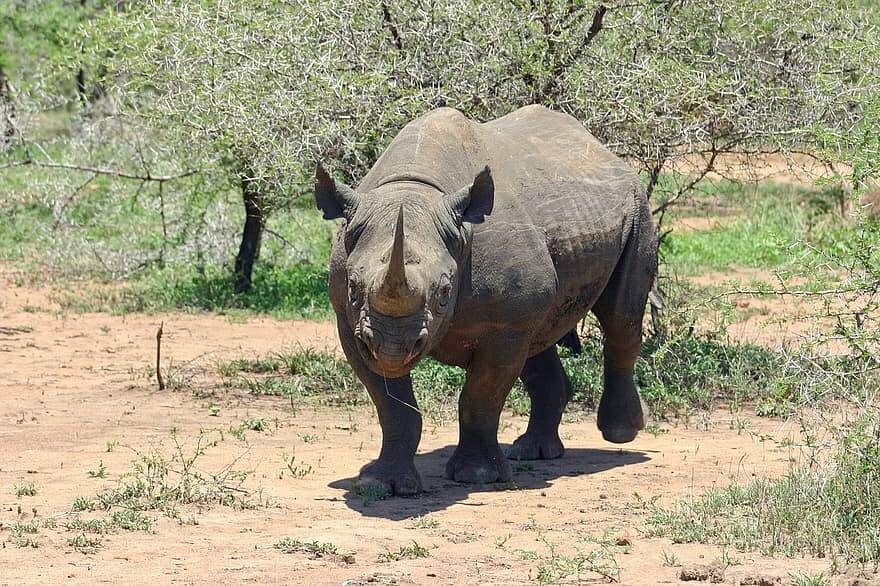 What does it imply that a species can become extinct?

The extinction of a species implies its definitive disappearance from the face of the Earth. When the last of its members dies, it becomes extinct, and there is no way to reverse the situation.

According to consensus, the scientific community worldwide estimates that around 2,970 million species have succumbed throughout the Earth’s most recent geological eras, for various reasons.

But the saddest thing is that the predatory actions of man are the main cause of death and extinction of many species of animals and plants. This incredible figure, far from stopping, is increasing unchecked.

Thus the extinction of a species is officially declared when the last of its survivors perish and the species can no longer reproduce, there will no longer be a new generation.

When is a species considered to be in danger of extinction? 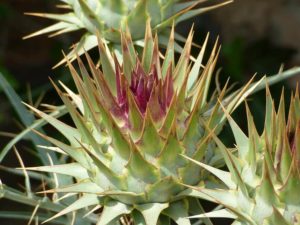 A species is endangered when its members, whether plant or animal, are at serious risk of extinction when their permanence on the planet is unlikely.

Because important distortions have occurred that affect its interaction with the habitat, due to changes that it cannot handle successfully.

Such as the attack of another superior species, environmental and climatic modifications, among other causes that will cause the total disappearance of the species if not reversed.

Currently, in the animal kingdom alone, a total of 2,300 taxa classified as endangered have been identified, while around 1. 500 are in a critical situation, according to a list of species conservation, created by the International Union for Conservation of Nature (IUCN).

So different public and private initiatives have arisen in different parts of the planet to try to preserve the life of the surviving specimens of these threatened species.

10 causes that provoke the extinction of species 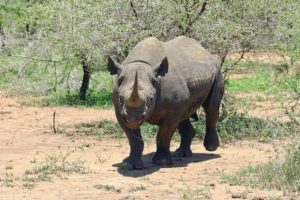 Species extinction is multi-causal in origin. Even if one predominates over another, several threatening factors threaten the life of a species, whether in the animal or plant kingdoms.

It can originate from various causes, which by the way can always be controllable by man, but unfortunately, he has become the first great predator of the planet.

All of these causes can be controlled by man, but unfortunately, he has become the first great predator of the planet. Let’s see then the most common causes that threaten the existence of the different species. 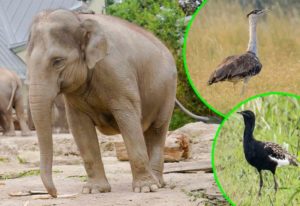 The occurrence of serious health ailments that weaken their members. It can be considered a cause of the extinction of an entire species.

A deadly virus, an incurable disease, and poor nutrition leading to major problems until the species die out are among the natural causes of the disappearance of a species.

It also occurs due to causes associated with the advanced age of the species, poor distribution of its survivors, and the non-existence of both sexes. Cause 2.

The destruction of the habitat, of the ecosystem where the affected species lives, is another cause of great negative impact. It occurs when, for example, man modifies the habitat with deforestation activities and logging and burning of trees in forests and jungles of the planet. 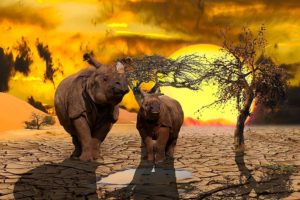 Thereby affecting ecosystems unable to withstand the incidence of large-scale pollution in the air, soils, and waters that provide nutrients to plants and animals, who perish from poisoning. For example, an oil spill.

The predatory action of other species, where the strongest prevails, is often a cause also associated with the disappearance of a weaker species, unable to withstand the onslaught of its enemy, who gobbles it mercilessly to satisfy its food needs. Cause 6. 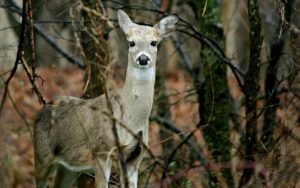 The criminal hand of man, acting out of cruelty and futile desires, in the development of activities such as hunting.

Is one of the most frequent and regrettable causes associated with the disappearance of species that had managed, barely, to survive environmental changes throughout the most recent centuries.

The man also kills species that serve as food, that are part of his daily diet.

Also, improper exploitation of the habitat, of the environment where the species develops, can occur, an activity that can cause deadly environmental imbalances, unbearable changes for the affected conglomerate.

Natural events at the climatological level, as well as natural disasters, such as earthquakes, floods, erupting volcanoes, and others, can favor the disappearance of already weakened species, numerically inferior. 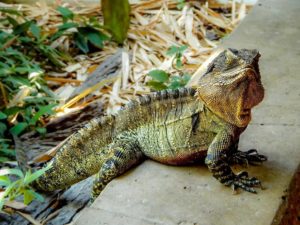 The action of invasive species, aliens that undermine a foreign habitat and have the special characteristic of colonizing that geographical space at an unusual speed, to the point that they manage to cause imbalances in the ecosystem.

By reducing and displacing other native species unable to compete with these aggressive, more powerful beings.

This triggers the banishment of species native to the site at best, because they may also die out and become extinct altogether since they did not evolve on equal footing.

Exotic species are direct contributors to the danger of extinction that threatens more than one million species globally today, according to data published in the Intergovernmental Platform on Biodiversity and Ecosystem Services (IPBES) Report.

They also contribute to biodiversity loss, to a lesser extent. Not for nothing does the United Nations (UN) report in its cumulative records since 1980, that negative alien species have grown by 40%, placing them as the second direct cause of biodiversity loss.

The use of pesticides and insecticides to control pests that attack crops on a large scale used to kill invasive pests, also generates the contamination of soils and freshwater bodies, resulting in the death of entire species affected by these potent chemicals that even weaken the reproductive power of wild animals and plants.