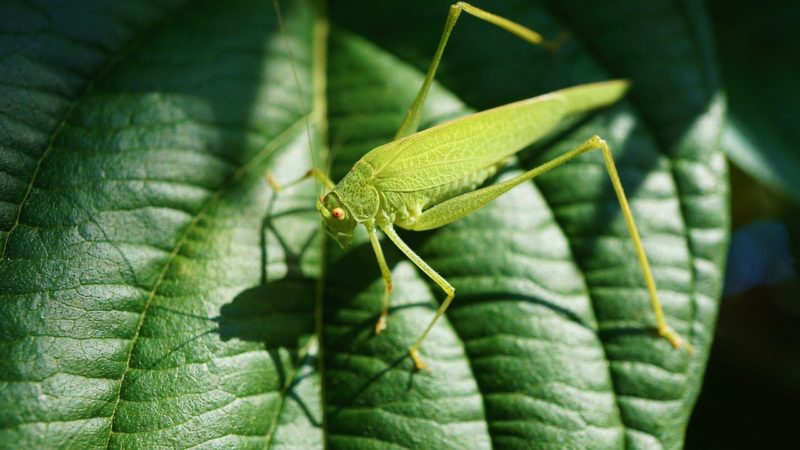 Biodiversity or biological diversity is the name given to the wide variety of living beings that exist on planet Earth and that establish natural relationships with each other. It is the product of billions of years of evolution.

When an environment is biodiverse or has high biodiversity, it means that it is a place inhabited by many species of living beings. In comparison, there are others that are less populated or populated by a smaller variety of species.

It was used for the first time in 1986 in a lecture on the subject by Walter G. Rosen at the National Forum on Biodiversity. This notion has been useful to make visible the opposite, i.e., the impoverishment of biodiversity. 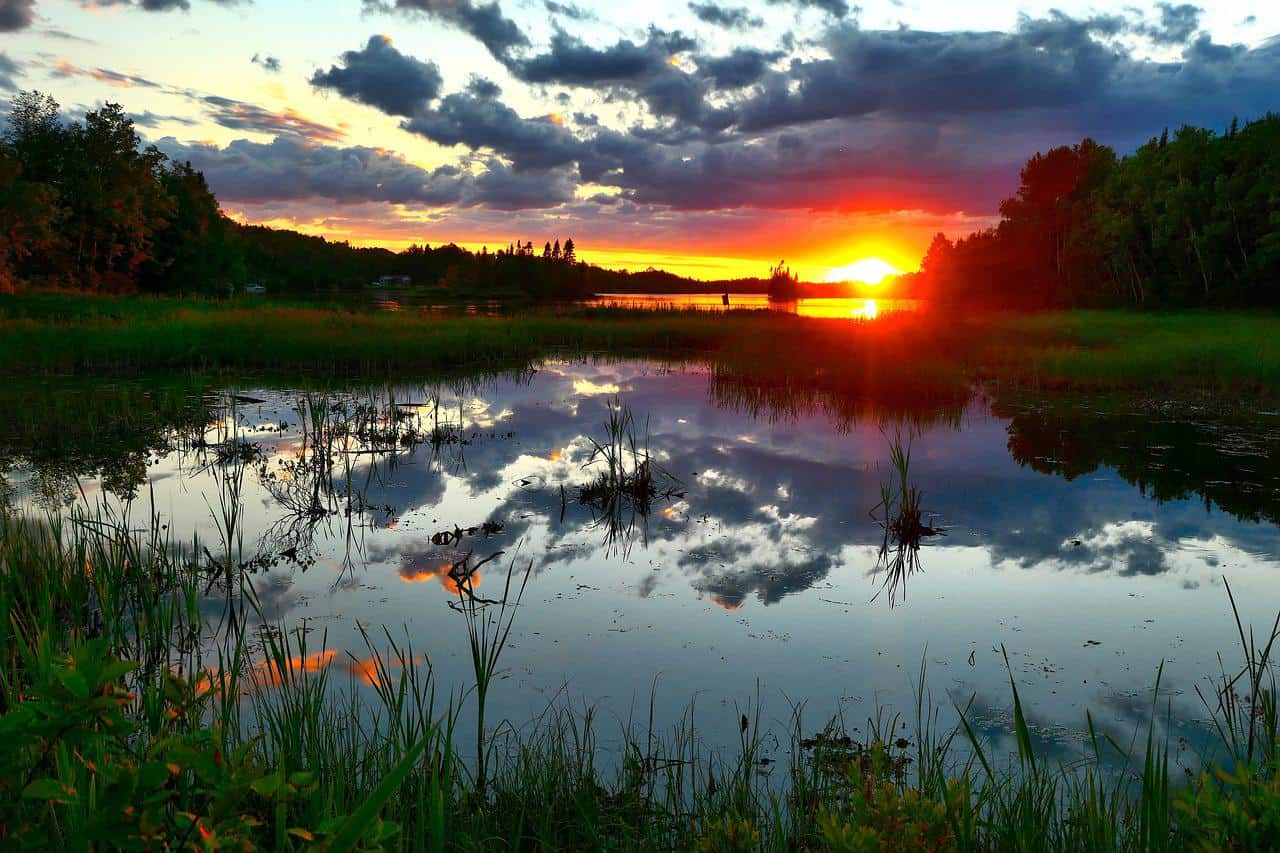 What are the main characteristics of biodiversity?

Below, we are going to detail some characteristics of biodiversity that we believe are most important:

The term, which comes from biodiversity, was coined by Walter Rosen in 1986 during the conference on the subject held at the National Forum on Biodiversity, in Washington, United States.

Biodiversity is the result of the evolution of living things shaped in a process that is four billion years old over which the different life forms and genetic processes within each species have developed.

That has resulted in the combination of those life forms that have intertwined in their environments, creating the world as we know it today. 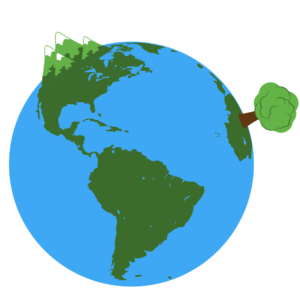 Different species arose in the Phanerozoic period, some 540 million years ago, as only bacteria and microorganisms existed until that time.

In the course of time, the evolutionary process experienced setbacks due to mass extinctions that have occurred throughout the history of the planet.

It was in the so-called “Cambrian explosion” of the Phanerozoic that multicellular organisms first emerged, which over hundreds of millions of years gave rise to other species, including our own.

There are mainly three types of diversity:

Biodiversities are the organisms and living beings of the planet and their different species and the ecosystem in which they live.

The ecosystem refers to the conditions surrounding a given area, while biodiversity is the flora and fauna that populate that ecosystem. 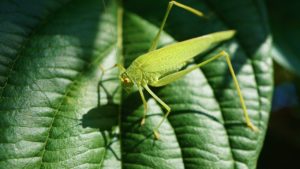 There are currently seven billion human beings, but in relation to the other species, there is no specific criterion about the number, so much so that the gap is between 3 and 30 million; of these, it is estimated that almost eight million are animal species, of which only almost two million have been cataloged.

Did you know...?
In general, only a part of the species have been identified, because, although scientists have been working on this task for more than 250 years, more than 80% of the terrestrial species and 90% of the marine species have not been discovered.

One of the important aspects of biodiversity is that it is related to the conditions of each area where the climate, the soil, the landscape in which living things live and plants develop

influences the climate, the soil, and the landscape in which living things live and plants develop.

Did you know...?
For example, an environment with rainy precipitation, strong winds, and low temperatures are not the same as a desert area with high temperatures. Each species shapes biodiversity by adapting to the environment.

Many times change in biodiversity are influenced by the struggle for survival in the animal kingdom and the plant kingdom, which is manifested in the power of animal jaws, the strength of trees, and the mutation and evolution of each species.

Which are the regions with the highest biodiversity?

There is greater biodiversity where climatic conditions, water, and light are optimal for life, such as the Amazon rainforest rich in flora and fauna species, as opposed to desert areas, where the growth and development of plants and animals are difficult due to the aridity of the terrain and lack of water. 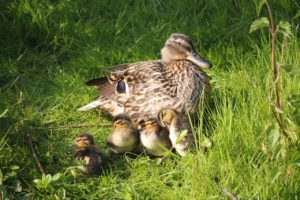 Arctic areas also present stumbling blocks to biodiversity growth, subject to profound changes in recent decades due to the melting of the poles and the presumed future disappearance of the thousand-year-old polar bears, due to the effects of climate change.

In areas where life becomes difficult, only the strongest survive, which is not the case in places where the climate favors species development.

What dangers does biodiversity face?

Never as much as now has biodiversity been subjected to enormous dangers, especially by the hand of man, who is to blame for the changes taking place in the ecological environment around the world.

Logging, burning, and indiscriminate hunting, have all contributed to affecting the planet’s biodiversity.

Animals and plants have been subjected to the permanent aggression of industrial processes that attack their environment, causing disasters in nature, as occurs with greenhouse gases that increase the average temperature of the planet, resulting in profound changes in biodiversity as air, land, and water are contaminated. 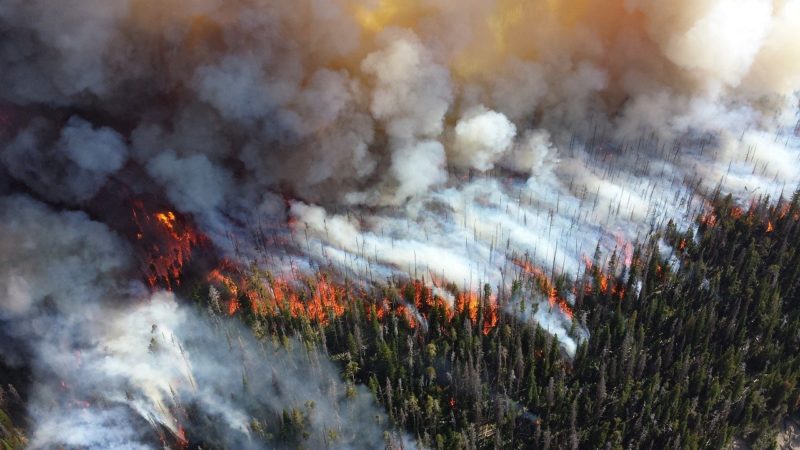 The proliferation of fires during 2019, caused a devastating effect on biodiversity in Australia where hundreds of millions of animals died and millions of plants also disappeared.

The destruction of three million hectares in Southern New South–an area similar to Galicia in Spain–resulted in the disappearance of 800 million animals, bringing the total number in the country to one billion.University of Sydney biodiversity expert Professor Chris Dickman.

Among the species wiped out by the fire are koalas, Australia’s iconic animals.

This incident, which lasted for months, resulted in the irreversible loss of many species and a change in the biodiversity of what is considered the lungs of the world, as it absorbs millions of tons of carbon dioxide present in the atmosphere, contributing to slowing climate change.

This violent attack on biodiversity is having dire consequences for human life, to the point that scientists have warned of the danger of the distortion of nature as we know it.

Regions with the highest biodiversity 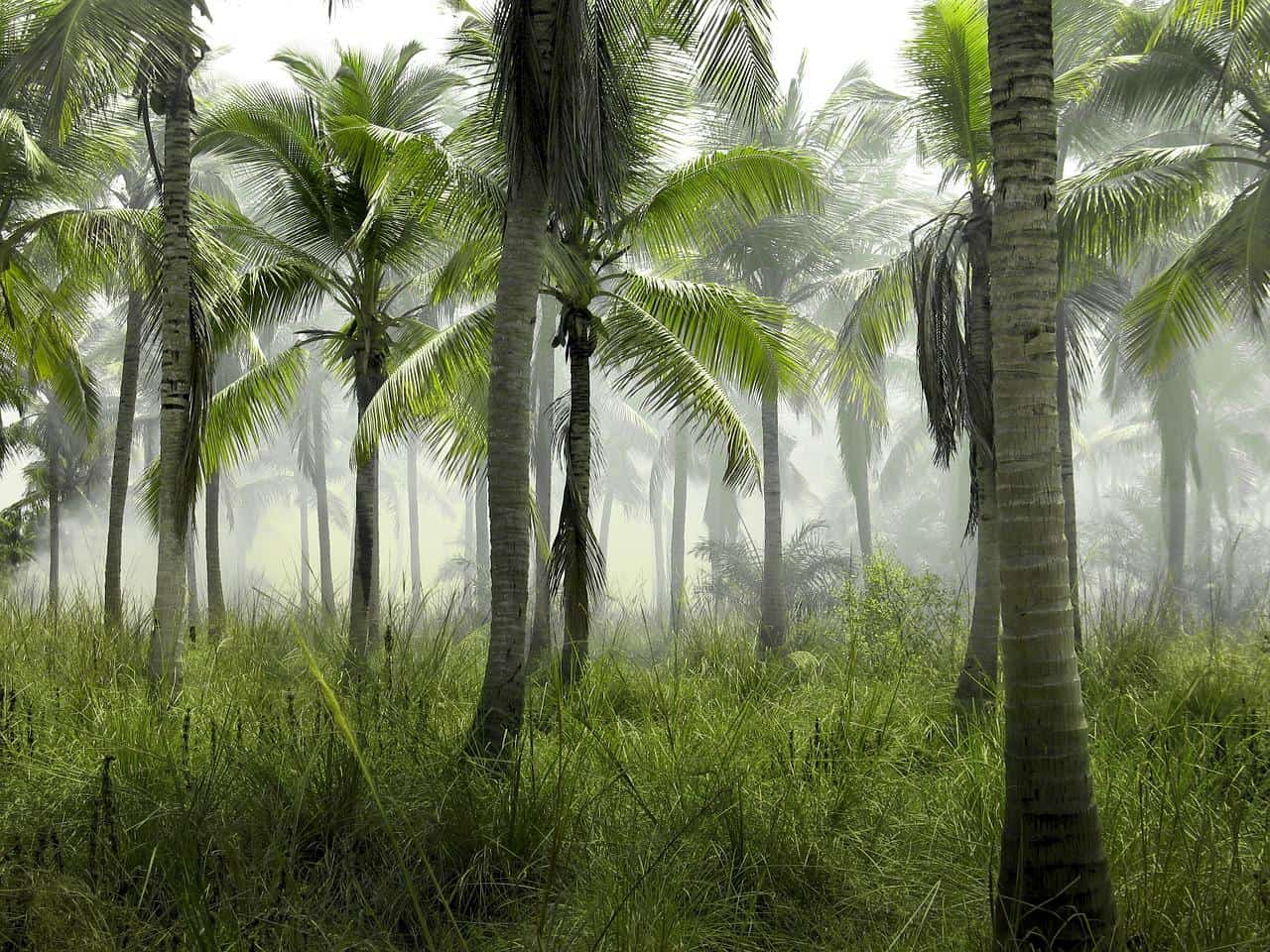 The intertropical zone is home to the greatest biodiversity.

The most biodiverse regions of the planet are the tropics, Cancer, and Capricorn, which cover 40% of the Earth’s surface. This is because they are warm zones with little temperature change between seasons. 80% of known life accumulates in them.

The intertropical or equatorial zone is above all an enormous source of biodiversity. It is found especially in the American, African and Asian rainforests, the largest reservoirs of species on the planet.

How is biodiversity assessed? 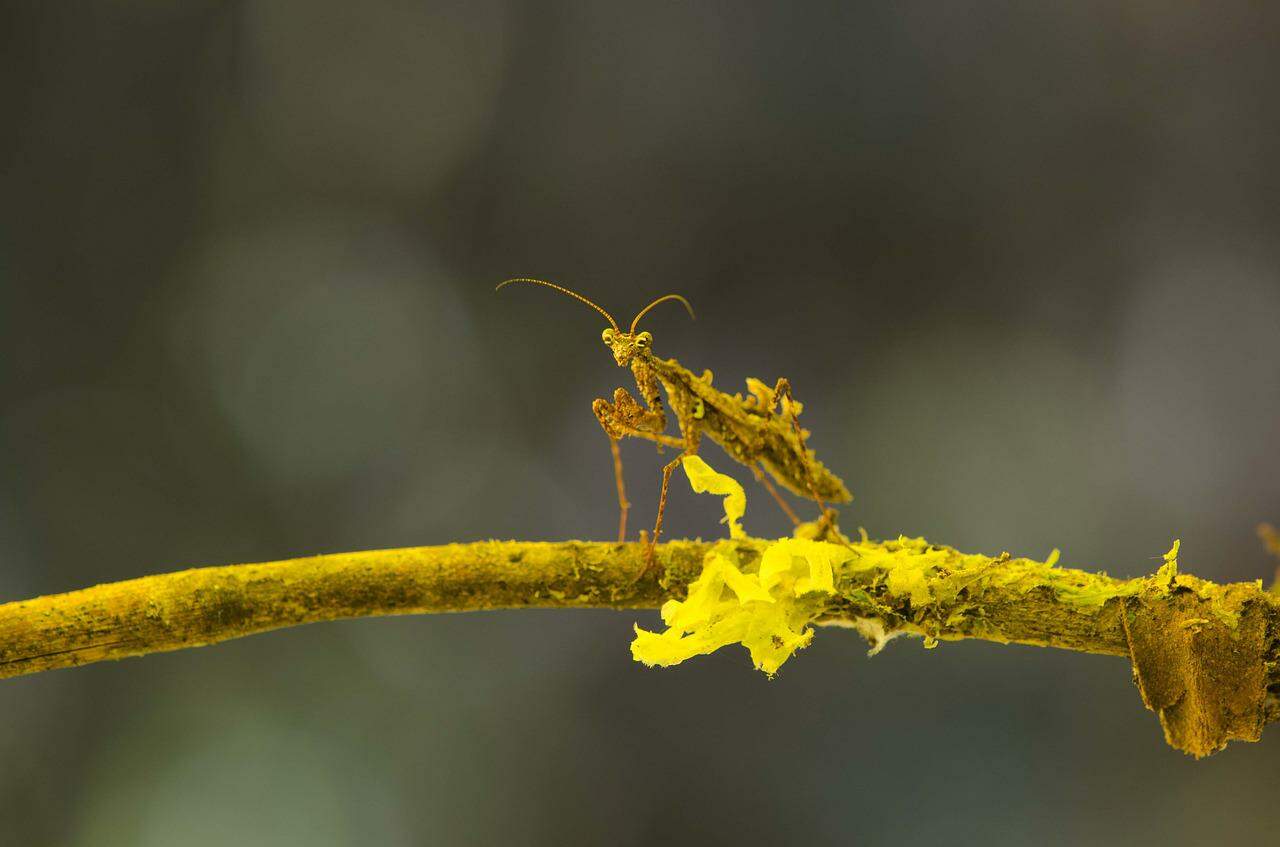 The following parameters are usually used to evaluate the biodiversity of a specific region: