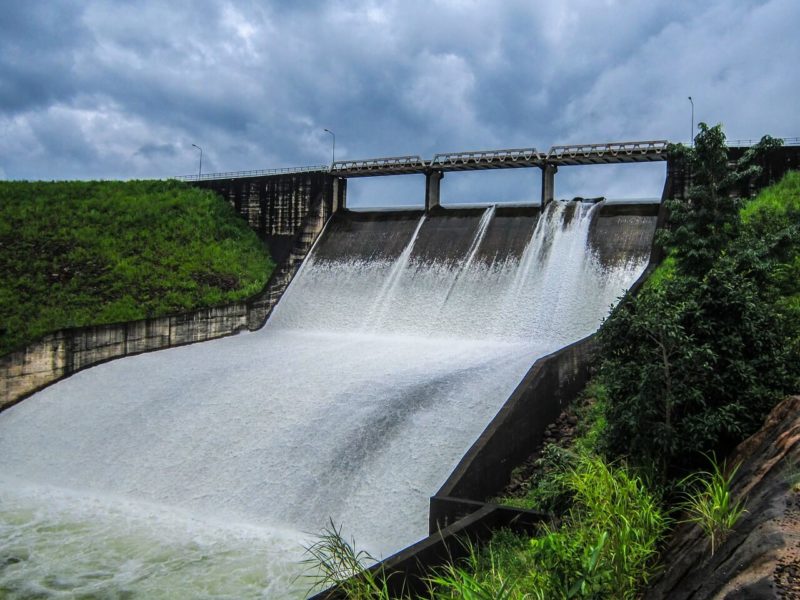 What types of energy can be generated by natural phenomena, and how can they be harnessed? 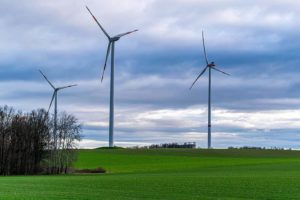 One of nature’s most precious gifts lies in its limitless energy potential from immensely rich natural sources.

Because they can be regenerated by equally natural processes, and thanks to the unlimited amount of energy they contain and emit.

We, therefore, speak of the existence of renewable or alternative energies, because they essentially have the following main characteristics:

Thus, in nature, we can get different types of alternative energies or renewable energies, which are increasingly becoming an important part of the daily lives of millions of users who have understood the great benefits they bring, both for the health of the planet and for the family economy.

The most popular alternative energies, the ones with the greatest commercial projection at present, are: 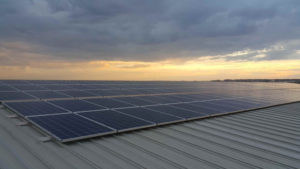 It is the most abundant of all, it is inexhaustible energy because it comes from the sun.

Solar energy makes it easier to obtain light energy and heat energy, so its use in homes is increasingly growing since its installation is simple thanks to the manufacture of devices that are increasingly cheaper, safer, and simpler to connect at home.

In short, it contributes to the self-generation of electrical energy independent of the local, regional and national electrical system, with installations placed on the roofs of homes and offices.  And it also generates good heating. Their main uses are:

Solar thermal is used to harness the heat from the sun, with which we can heat the water for various uses in the home. 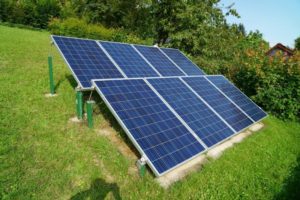 It serves to produce electrical energy much more economically, with the installation of solar cells or photovoltaic panels that are recharged with the help of sunlight.

The photovoltaic panel is responsible for directly transforming the energy of solar radiation into electricity in the form of direct current. 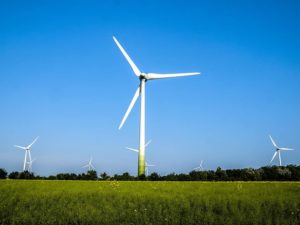 Wind energy comes from the extraordinary use that man has made, with the support of technology, of the energy produced by wind currents.

It has had in recent years a wonderful growth in Europe, especially in Spain, thanks to the construction of large wind farms for the generation of much cleaner energy, instead of the use of fossil fuels that destroy the environment.

Small installations for self-generation of electricity have also begun to proliferate, without a serious impact on nature.

Their basic principle of operation rests on the installation of wind turbines that generate the movement of blades that move with the help of the action of the wind.

They are the evolution of the ancient windmills used as energy support for activities of exploitation of the fields for agricultural purpose waves. 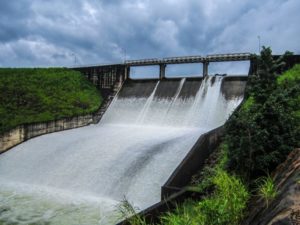 Hydraulic energy is harnessed from the kinetic energies and potentials offered by waterfalls, currents, and tides.

Worldwide, it is one of the most productive, most abundant energies for electricity generation, along with biofuels.

Hydroelectric power plants are being built which, although at the beginning they require a large economic outlay, soon produce very high yields and excellent savings, with a low environmental impact compared to the use of energy from fossil fuels such as oil and coal.

Also, its use has a long history, in the use of mechanical devices that took advantage of the energy coming from river currents, with rotors that were applied in mills. It is clean and stable energy.

Geothermal energy makes the most of the heat energy available in the earth’s interior. It is used to heat the water and generate steam that moves a group of turbines arranged for the production of electrical energy.

Although, it is also used as a reliable heating source to cope with cold winter temperatures. It is common to use this type of energy in remote regions where there are active volcanic chains and in those places where the earth’s crust is thinner. 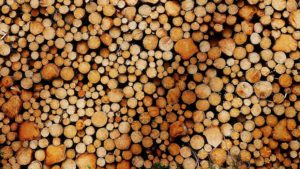 It is obtained as a product extracted from organic matter waste, especially those from plant origin and by-products of animals.

Biomass is a renewable energy source as old to our ancestors as the discovery of fire in time immemorial.

In the most ancient eras of the Earth, the first settlers used direct combustion for heating, cooking food outdoors on open fires, and in improvised ovens and handmade stoves.

They also generated steam and electricity from the use of this inexhaustible source of energy present in nature.

They are the perfect renewable raw material originating from heterogeneous organic matter that pays good energy dividends. The origin of biomass is solar because it is derived from photosynthesis produced by plants and autotrophs through chemical reactions that occur with the help of the sun’s rays.

It is one of the most popular current sources for obtaining cheap electricity, from renewable energies, such as the so-called biofuels, distilled through processes similar to hydrocarbons, but where innovative methods stand out on a small and medium scale, called bio-managers, which can be installed in communities and private companies.