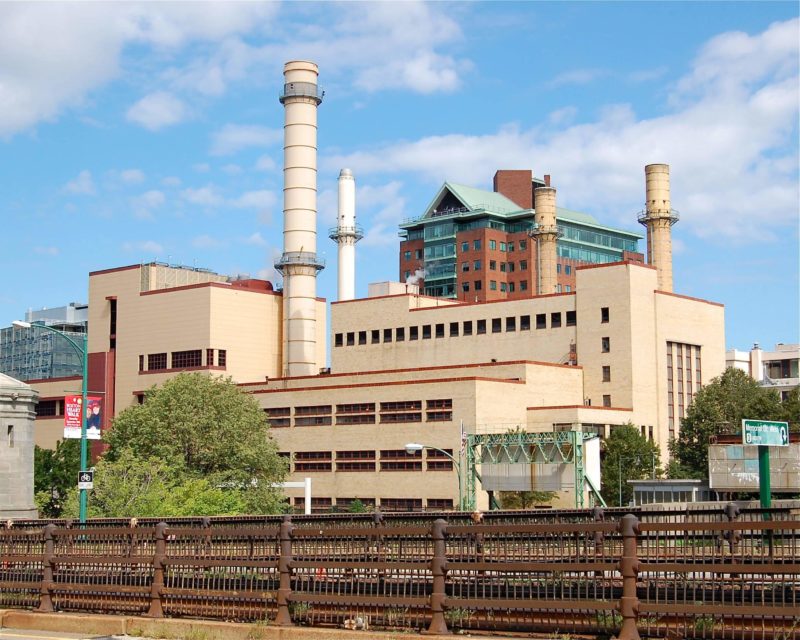 Global warming resulting from climate change introduced by man through the overexploitation of fossil fuels such as oil, the main raw material for energy production worldwide, has forced the search for alternatives that slow down the generation of greenhouse gases, to give the planet a breath of fresh air.

Unfortunately, the modern world’s dependence on the production of energy from these fuels is around 90% of the world’s total, especially in highly industrialized countries.

Although alternative energies, produced with the help of renewable resources such as solar (photovoltaic panels), wind (with wind turbines powered by wind), and water (hydroelectric power plants) or geothermal energy, are becoming increasingly popular to produce electricity, they do not meet the vast needs of the modern world.

Did you know...?
So-called cogeneration plants have become a viable mechanism for generating new options to make much better use of fuel, with significant savings ranging from 15-40% of the total energy.

That is why these dual plants are in vogue to replace conventional plants, which run on fossil fuels such as coal (the most polluting), oil, and natural gas, which must be burned in huge furnaces that release huge amounts of thermal energy.

The heat that is released is used to heat water and produce steam that will drive a turbine, capable of driving a generator that ultimately generates electricity.

But this mechanism is not entirely efficient and a lot of energy is lost along the process, because, for example, the water that is heated to extremely high temperatures to produce steam on a large scale, must also be cooled afterward in cooling towers to power the steam turbines, so a lot of energy is lost.

Much of that excess steam has no use in homes and offices, it is simply wasted.

How does cogeneration occur? 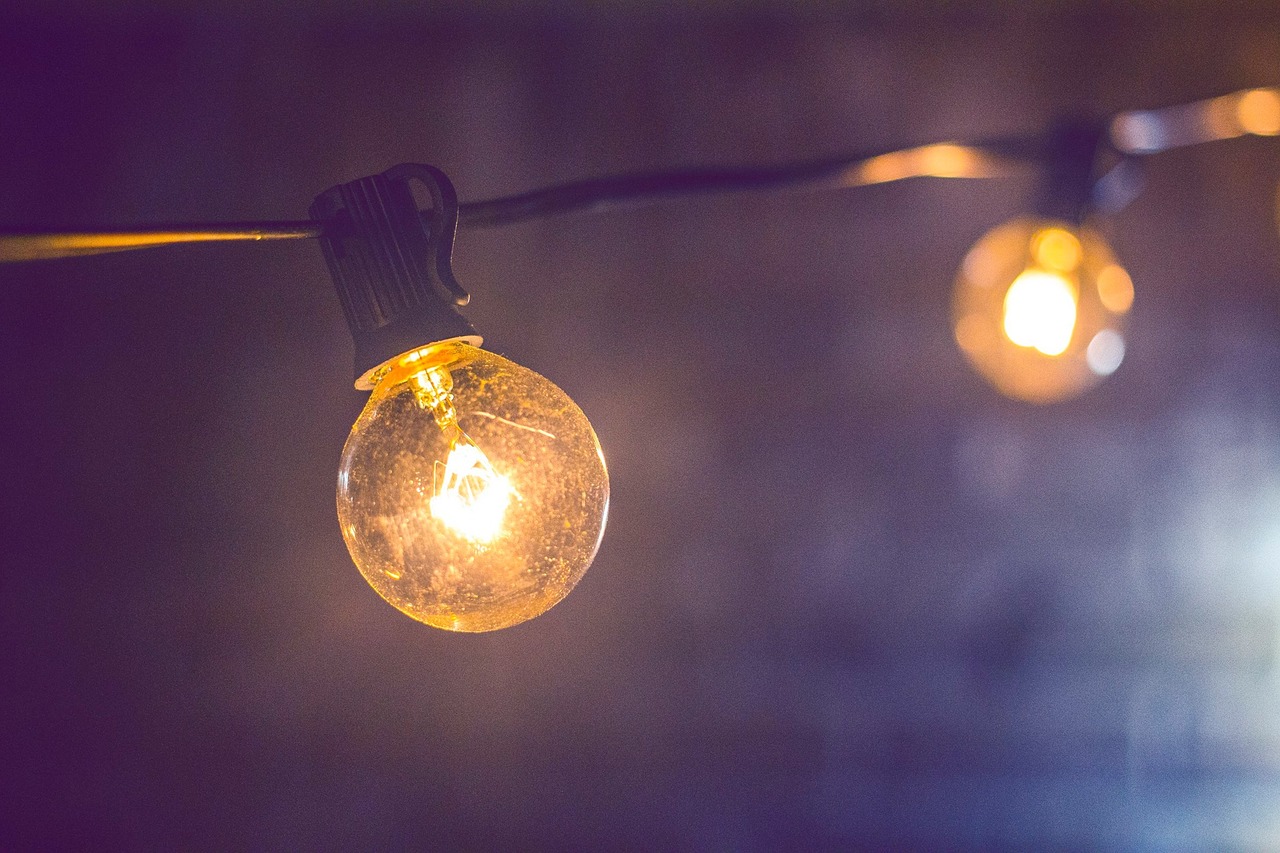 Cogeneration is considered a highly efficient mixed energy production system because as we have already said, from primary energy based on fossil fuels such as oil, natural gas, or coal, combustion processes are optimized to generate not only electricity.

The good news is that with the help of cogeneration, heat that was previously wasted can be captured for rational use. In the conventional power plant, heat is considered a by-product because the main thing is to generate electricity.

But a co-generation plant works for dual purposes: it generates electricity, but it also uses the hot water and supplies it for household consumption.

That is, it produces heat and electricity at the same time. Experts in the field have calculated that in a conventional power generation plant only about 60% of the energy is used, because, for example, for every 100 tons of coal or any other fuel, about 40 tons are lost.

Well, cogeneration is an energy production system with high efficiency because, simultaneously, during the generation process, electrical energy and thermal energy are obtained at the same time from the primary energy.

This primary energy is usually obtained through the combustion of fossil fuels such as gas or oil.

What type of energy does cogeneration use? 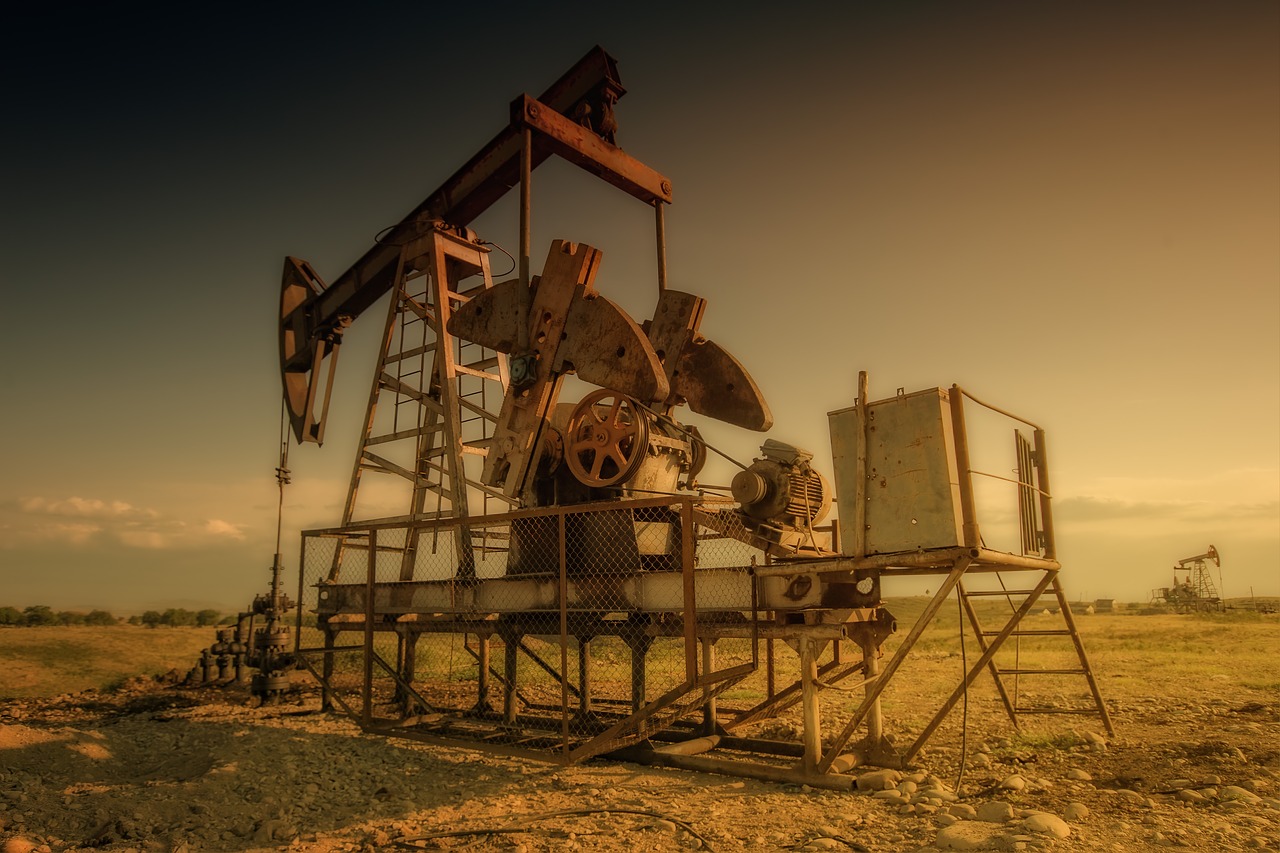 The basic feedstock is oil, natural gas, coal, and biomass, which is also used to maximize yields and reduce associated costs.

Although these plants still use fossil fuels, unfortunately, the most polluting on the planet, as feedstock, they have the advantage that they require smaller quantities of this non-renewable natural resource because they are much more efficient in their processing.

Also, the utilization of surplus energy is a relief to the planet, burdened by the terrible effects of climate change and global warming.

In these facilities, a gas turbine or engine is used, so this primary element is also used permanently in the power generation processes involved, so it is necessary to previously calculate what are the heat needs involved to make rational use of gas as a raw material.

How do cogeneration plants work

Generally, these cogeneration plants are built in the vicinity of communities that will supply electricity and hot water, so this transport of heat in the form of hot water at locations close to the production sites, makes them provide more efficient and cost-effective services because transportation costs are significantly reduced…

That decentralized concept of the service is fundamental, but in reality, efficiency is measured by the continuous supply of heat produced by the plant locally because the energy produced in small plants built around the urban centers it serves is delivered and as distances are reduced, there is greater efficiency, the routes are shorter, much less energy is also lost, thanks to much shorter cable lengths.

This makes the electrical energy delivered more resistant. The basic components of a cogeneration power plant are as follows, this in a simple way, without going into technical details.

Let’s see then what are the fundamental parts of such an installation.

It can be oil, natural gas or diesel, fuel oil, coal, or biomass.

Equipment capable of burning all the necessary fuel by means of an ordinary combustion process. We get several types: gas turbines, steam or reciprocating engines. It converts thermal or chemical energy into mechanical energy.

It is connected to an engine drive shaft. 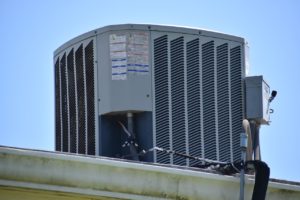 They are used to reduce the amount of heat that is wasted and goes into the atmosphere, in order to avoid wasting unused, surplus energy.

The thermal energy that is not used in the plant must be removed and that is why cooling towers are used. Air condensers are used for gas.

Or heat exchangers/dryers through which engine exhaust gases flow and all waste heat is removed. Or boilers that recover the heat from the exhaust gases.

Exhaust through a chimney or an exhaust pipe. Exhaust system.

It is used to flow into the heat exchanger responsible for collecting heat from the exhaust gases. The water then exits at a higher temperature and is harnessed to power a boiler, or also used in industrial processes where heat is required. 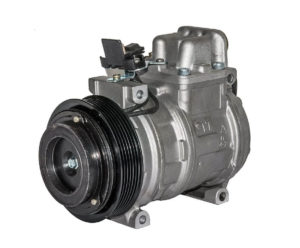 It transforms energy into electricity. But there are cases where the system uses a compressor or a pump where the mechanical energy is used or harnessed directly.

The cogeneration plant must have an electrical system to feed the auxiliary equipment of the plant, in order to maintain an indispensable energy balance to achieve a safe import and export of electrical energy, in order to have a reliable and permanent supply of energy for the entire system, in case of any electrical deficiency in the external network.

What are the advantages of cogeneration?

The comparative advantages of having cogeneration plants to supply the energy needs of communities, promote new jobs and bring welfare at local, regional and national levels are varied. 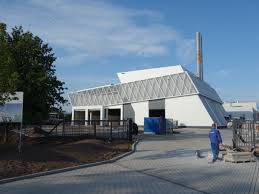 They reach a maximum efficiency that can be around 90% or even more, because they save a lot of fuel, operating costs and bring environmental benefits derived from less fossil fuel burning to produce electricity.

In addition, hot water production is fully utilized, including heating systems. And thermal power plants generate electrical energy through the use of pressurized steam.

But in truth, the main advantage of cogeneration is efficiency, although it also has many environmental benefits. Every ton of fossil fuel we avoid burning prevents carbon dioxide from entering the atmosphere and contributes (no matter how little) to minimizing the global warming problem.

Another demonstration of efficiency is that the heat generated and the resulting electrical energy is used in a single process, breaking with the old scheme that in conventional power plants the boiler generates heat but the surplus is not used.

High energy efficiency also allows the exhaust gases from combustion to be used for the cooling system through the use of absorption systems.

Independence from the central power grid 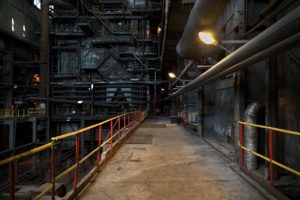 The replacement of large power plants with more decentralized, much smaller cogeneration plants makes them less dependent on the centralized power grid.

So faults, for example in rural and hard-to-reach areas, will be reduced to a minimum.

There will no longer be blackouts in remote regions or regions distant from the power distribution networks of conventional power plants. In other words, there will be no blackouts. In addition, electricity bills will be cheaper.

Although cogeneration involves far fewer associated disadvantages, there are some downsides that cannot be skipped when processing feedstock to generate power on a more focused scale.

What are the disadvantages of cogeneration?

Although cogeneration involves far fewer associated disadvantages, there are some negatives that cannot be skipped when processing feedstock to generate power on a more focused scale. 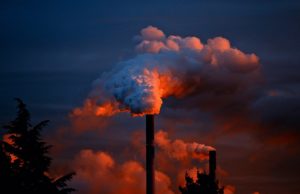 Just like conventional power plants, cogeneration plants are equally capable of using up any fuel, such as oil, gas, even the very methane gas produced in landfills.

It is better, in any case, to encourage the use of feedstock-based plants such as biomass to avoid continuing extreme dependence on fossil fuels.

Another barrier not yet fully overcome is that the technology used in this type of plant is usually more complex and expensive. That is why the initial investment in cogeneration plants is high.

But this is compensated by the energy savings, which improves the return on investment, although it must also be taken into account that maintenance is equally high for cogeneration.

This is why it is recommended that large plants be built, very small ones do not pay good dividends for these compelling reasons.