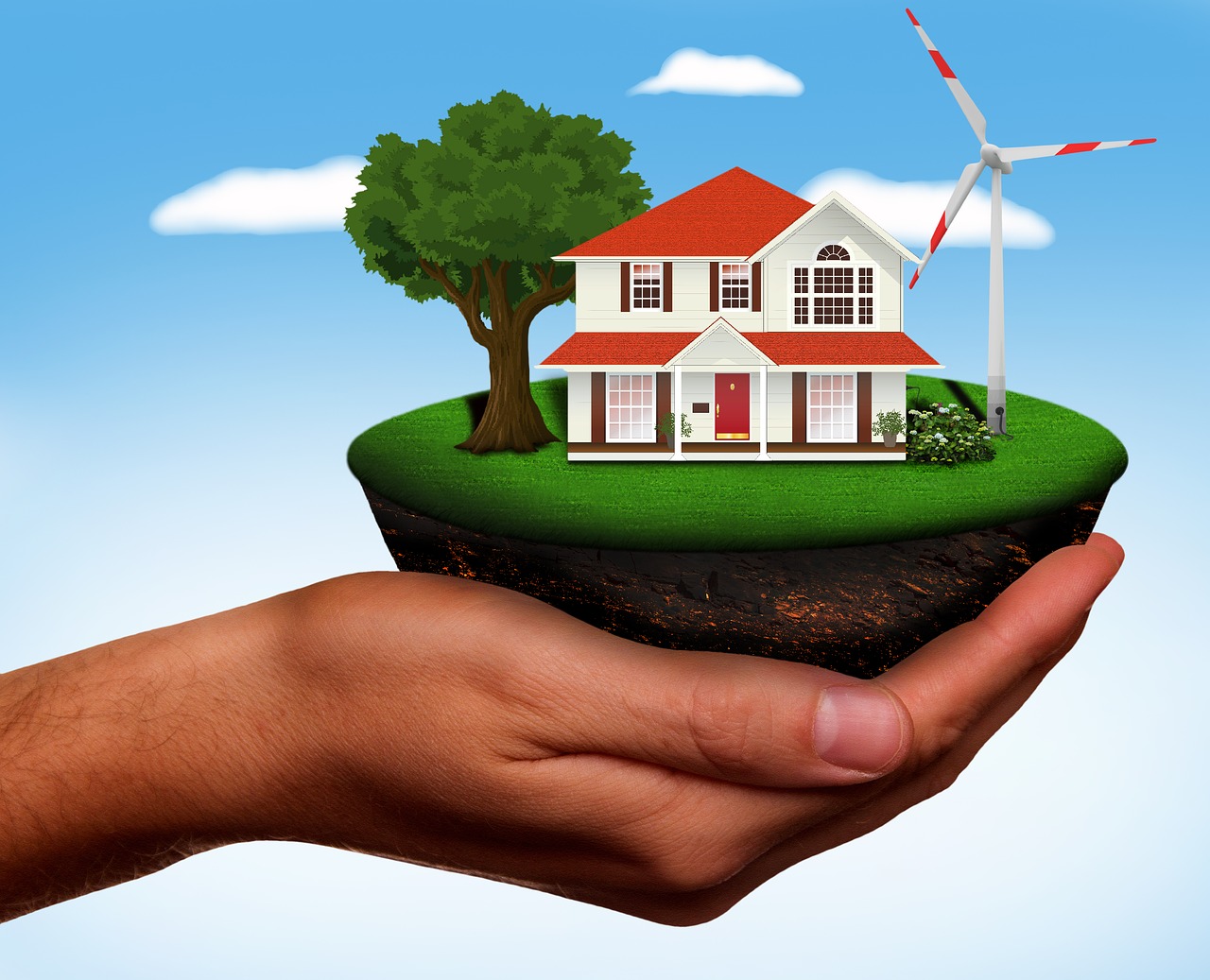 What is aerothermal energy?

Aerothermal energy is a technology that uses air energy to heat and cool rooms.

It is considered a clean and very efficient source of energy since it is the energy that gives life to air conditioning and heating devices.

The procedure for aerothermal energy consists of  a heat pump that draws air from the environment. 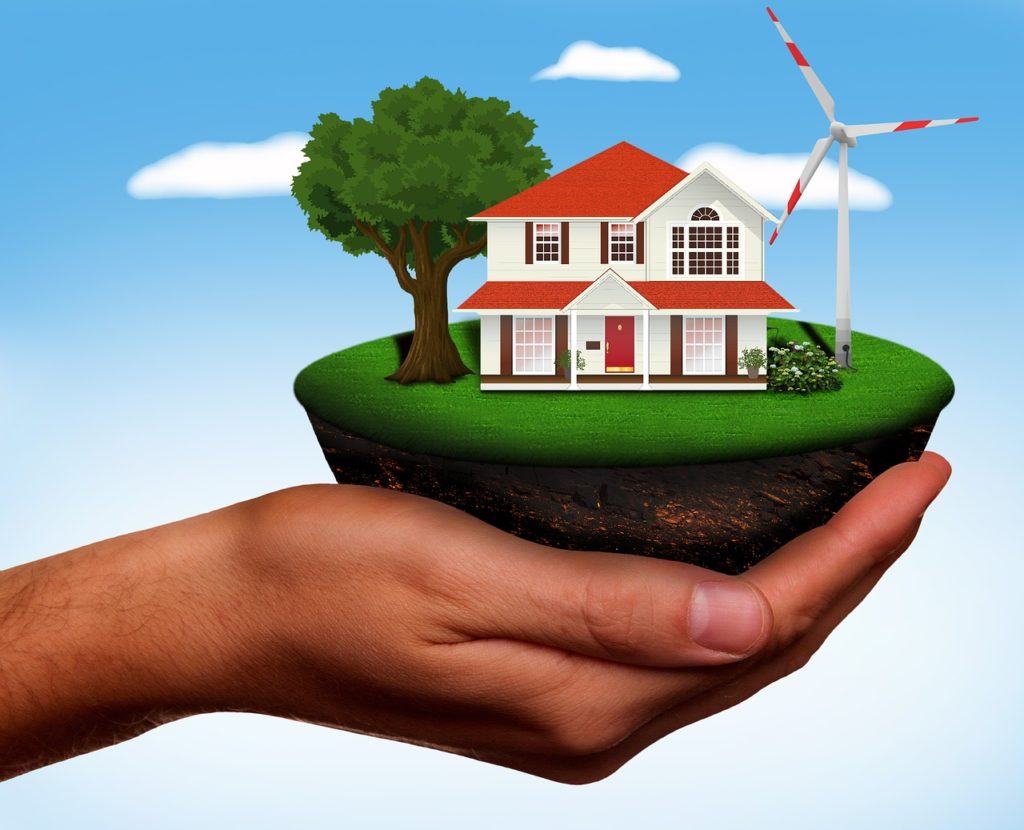 Some consider this energy to be renewable, but the Basque Institute of Competitiveness maintains that this can only be affirmed when aerothermal reaches the minimum performance of 4.5 in COP (Coefficient of Performance).

This means that for every kilowatt-hour (kW/h) of electricity, consumed with this kind of equipment, you can  generate 4 or 5 kW/thermal,  which is a remarkable ratio, no doubt.

The cooling and heating process is given as follows:

Most air conditioners also extract water vapor and expel it to the outside in the form of liquid water. 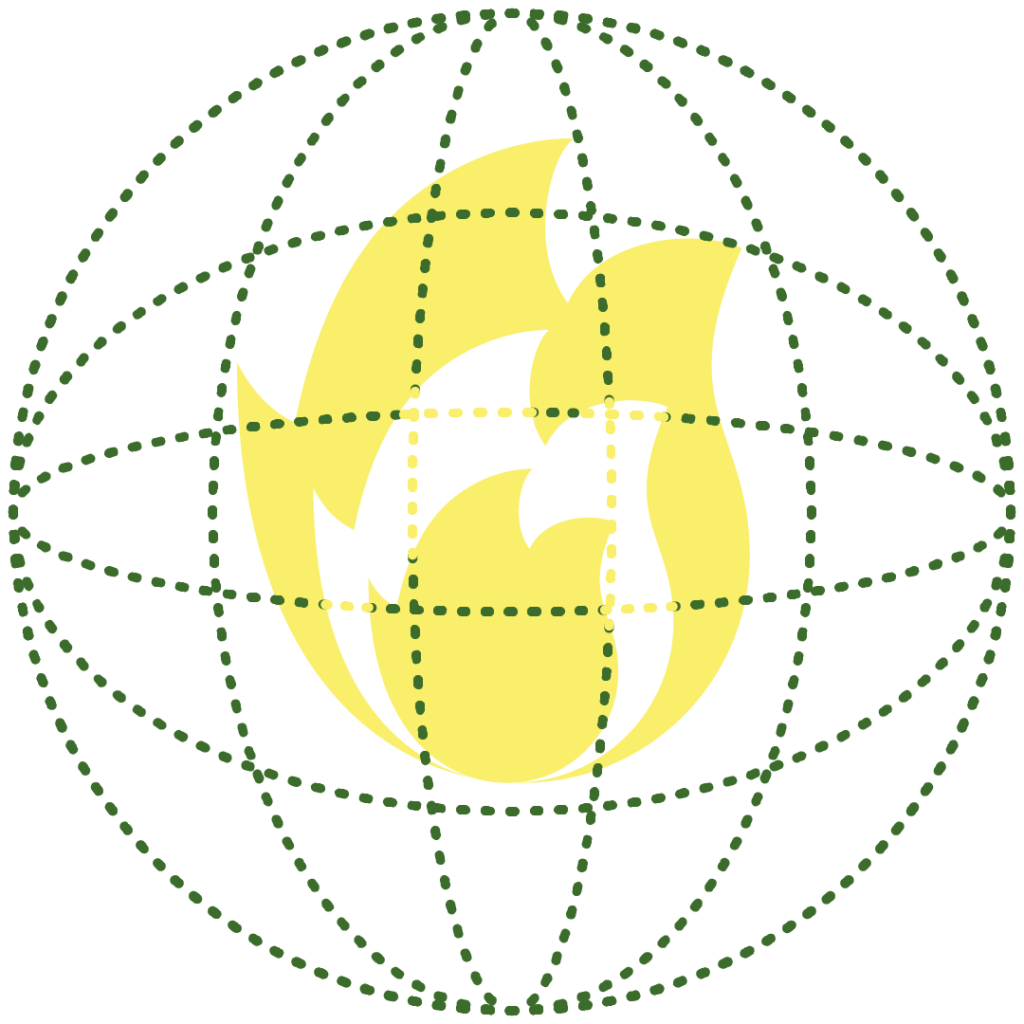 Advantages and disadvantages of aerothermal energy

What are the advantages of aerothermal energy?

The company Airzone, a specialist in the subject, considers that the advantages of aerothermal energy are the following:

What are the disadvantages?

How is aerothermal energy produced?

The technology that uses air energy as the basis for air conditioning spaces is a highly efficient and totally clean source of energy.

The way this energy is produced is that the atmosphere captures the energy emitted by the sun at a certain temperature.

So the aerothermal heat pump captures renewable energy from the air, and that energy is used in our homes through the outdoor unit that sends it to an indoor unit.

The indoor unit heats the water and produces heat.

In summer, the reverse phenomenon occurs, as the heat in our home is sent outdoors to produce air conditioning.

In what units is it measured?

The device for measuring energy is the multimeter, also known as a multimeter or tester.

It is an instrument that offers the possibility of measuring different magnitudes in the same device.

The most common ones are voltmeter, ammeter and ahmmeter.

The multimeter is frequently used by the  technical staff of the entire range of electronics and electricity. 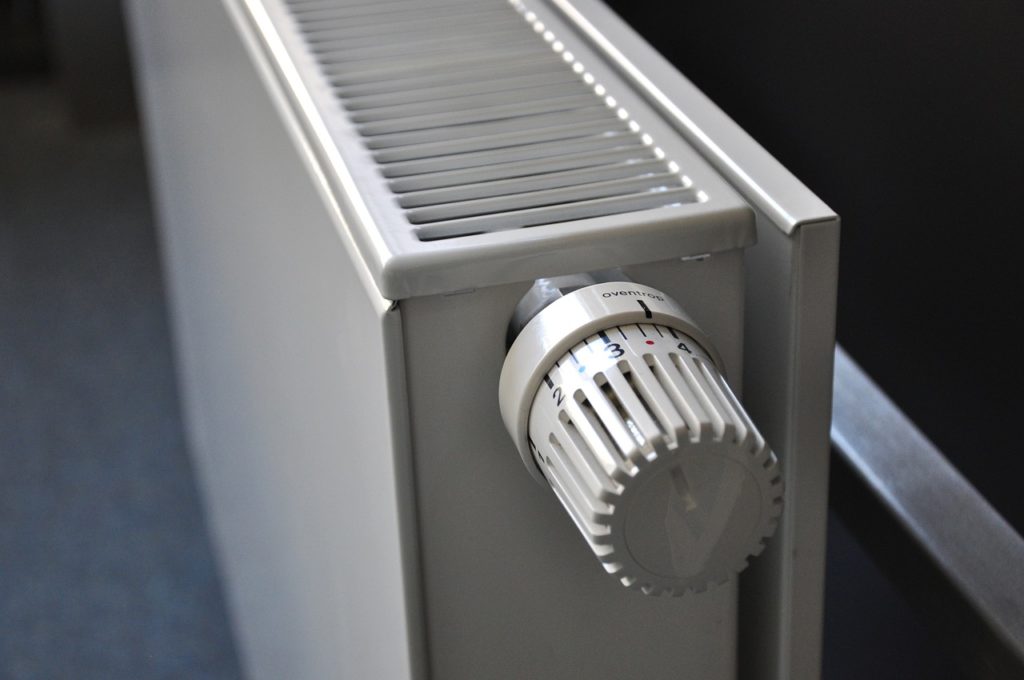 To measure energy, the same units as the magnitude of work are used.

In the International System of Units (SI) the unit of work and energy is the joule(J), after the English physicist James Prescott Joule (1818-1889).

The Joule effect is the effect relating to the energy dissipated by a material through which electric current flows.

In physics, the Joule-Thomson effect or Joule-Kelvin effect is the process in which the temperature of a system decreases or increases by allowing the system to expand freely, keeping constant the amount of energy the system exchanges with its surroundings.

How is aerothermal energy transformed?

Aerothermal energy extracts energy contained in the air, even at sub-zero outdoor temperatures, and transfers it to the room or running water.

The key is the use of heat pumps. Even at low temperatures, contains energy that is absorbed by the refrigerant circulating in the circuit between the outdoor unit and the indoor unit.

Aerothermal energy produces more energy than it consumes, but this depends on the quality of the equipment and its energy rating.

For example:
For equipment with efficiency 4.5 we provide 4.5 kW of power heat for each KW of electricity consumed; therefore, 78% of the energy provided is free.

How is aerothermal energy stored? 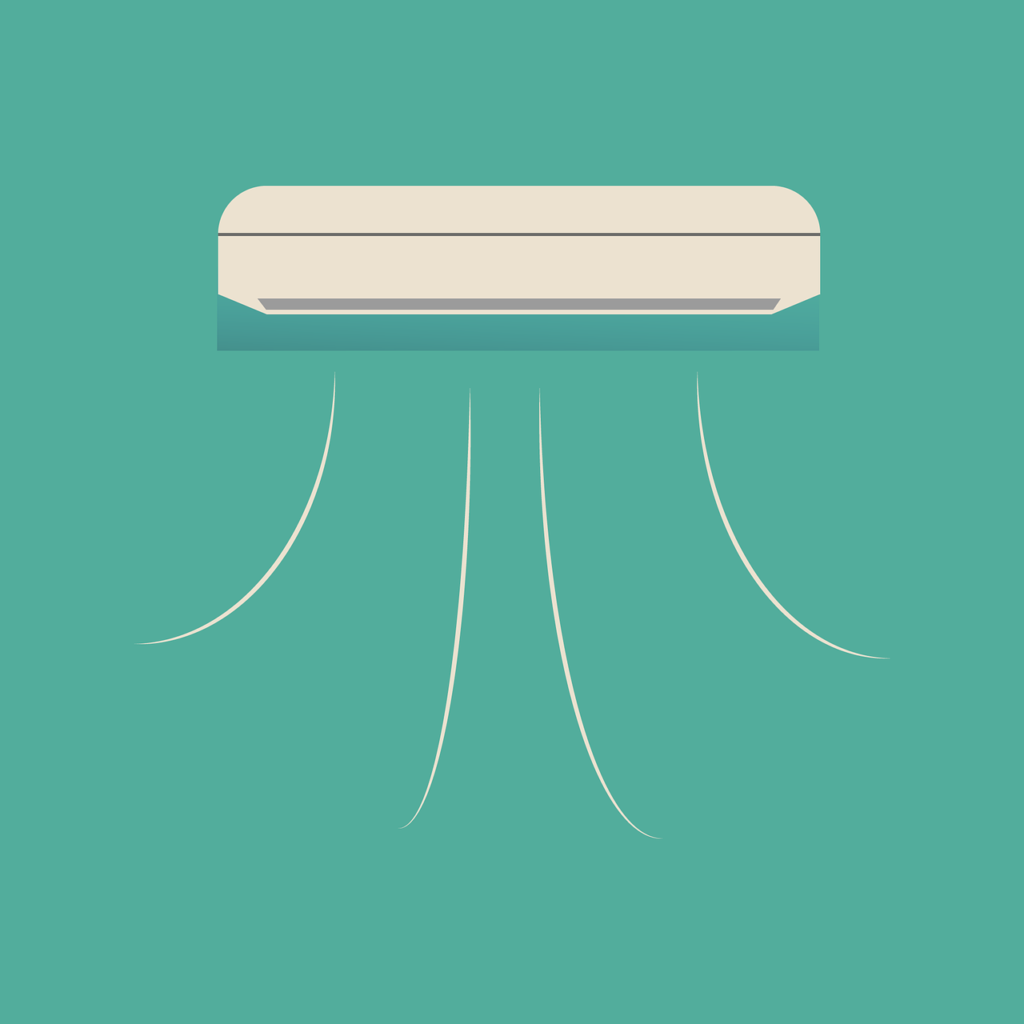 As we have explained, the aerothermal  consists of extracting energy from the outside air  and using it in the air conditioning of homes.

With this technology, it is possible to offer three main functions, heating, cooling, and domestic hot water (DHW).

For heating, low-temperature radiators,  splits or thermodiffusion,  and underfloor heating to produce heat. are used.

For cooling, also  thermodiffusers or solutions such as  cooling walls or ceiling are used.

The sanitary hot water is stored in tanks and can be obtained by double-stage heating, among other solutions.

What do we need to produce aerothermal power?

Is it an energy-efficient type?

It is very efficient, because it reduces carbon dioxide emissions, does not pollute, does not emit smoke and, in addition, the energy extracted through the air is free.

You only pay for the electricity consumption, which can be only 22% of the energy provided for a machine with a 4.5 efficiency.

Did you know...
Because its energy consumption is very low (compared to diesel, fuel oil, propane) it is the energy solution in most buildings, airports, schools, universities, cinemas, clinics, hospitals, which indicates that renewables are here to stay.
.

Is it a renewable or non-renewable energy

Heat pumps heat aerothermal  pumps offer a very high COP (Coefficient of Performance),  but the efficiency of the system will depend on the outside temperature, being inversely proportional to the difference in reservoir temperature.

If we want to take advantage of this technology, it is highly recommended to combine it with a radiant floor heat distribution system.

The low energy consumption of this technology, compared to conventional heating systems with boilers, categorizes the aerothermal as a renewable system because it reduces CO2 emissions and improves sustainability.

Who invented aerothermal energy and when? 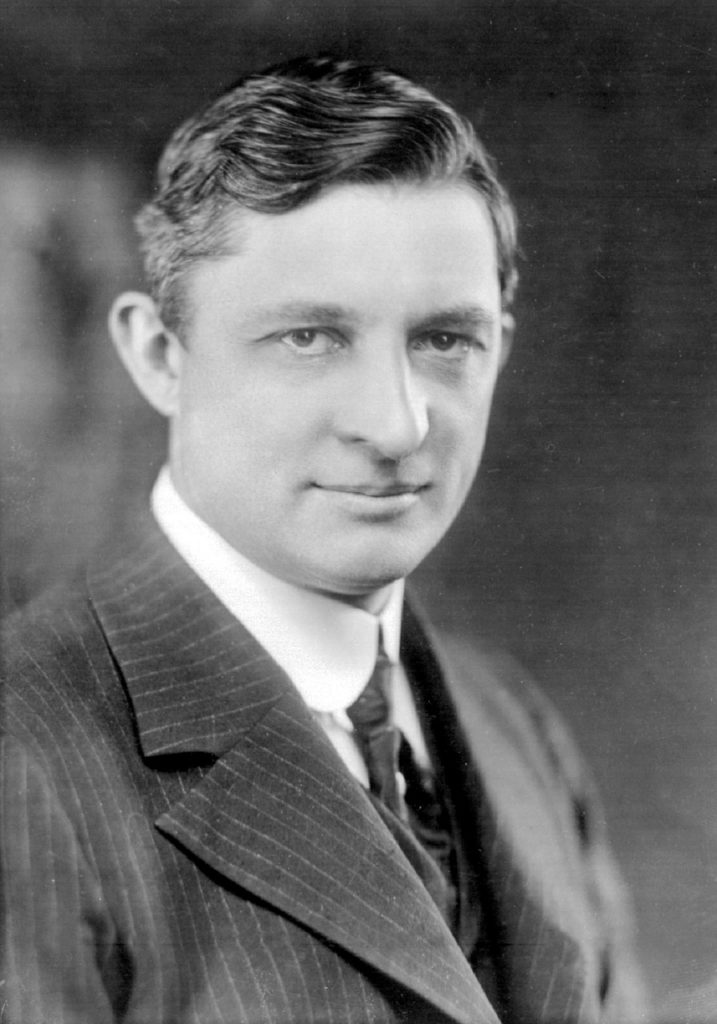 Air conditioning was invented by Willis Haviland Carrier, born November 26, 1876, in Angola New York; he was an electrical engineer and at the age of 25 developed his  first air conditioning and heating apparatus. .

At the outbreak of World War I, he decided to create his own company with $32,000 and named it Carrier Engineering Corporation..

His first clients were major ones, including Madison Square Garden and the U.S. Senate and House of Representatives.

Carrier installed the first domestic air in 1914 in a house in Minneapolis, Minnesota. In 1930, he set up his company Tokyo Carrier in Japan, which is today the largest air conditioning market in the world.